Create an Account - Increase your productivity, customize your experience, and engage in information you care about.

Your Moving Billboard Across the Triad

Streetlevel Media represents all four bus agencies in the Triad market with advertising sales. The combined markets represent one of North Carolina's largest transit advertising systems, with over 120 buses. This is a gigantic advertising opportunity for businesses in these metro areas, with a combined population of over 1.6 million people.

Revenue generated by on bus advertising will be targeted toward the development of bus shelters, benches and other passenger amenities at key locations throughout the PART system. These amenities will make riding the bus more convenient and comfortable than ever. Learn more about the bus stop amenities program. 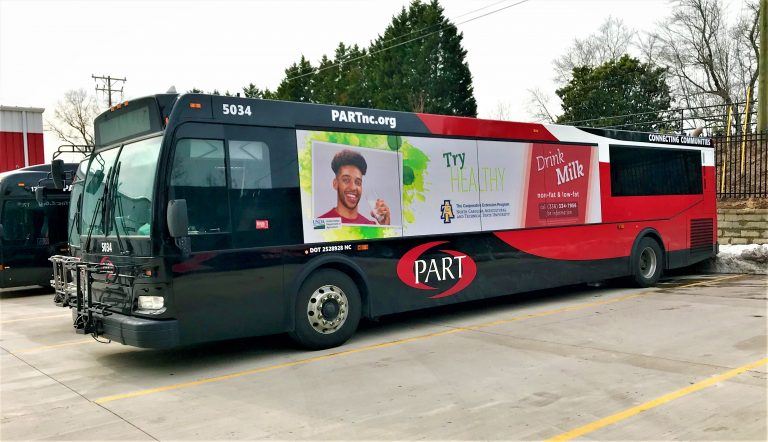 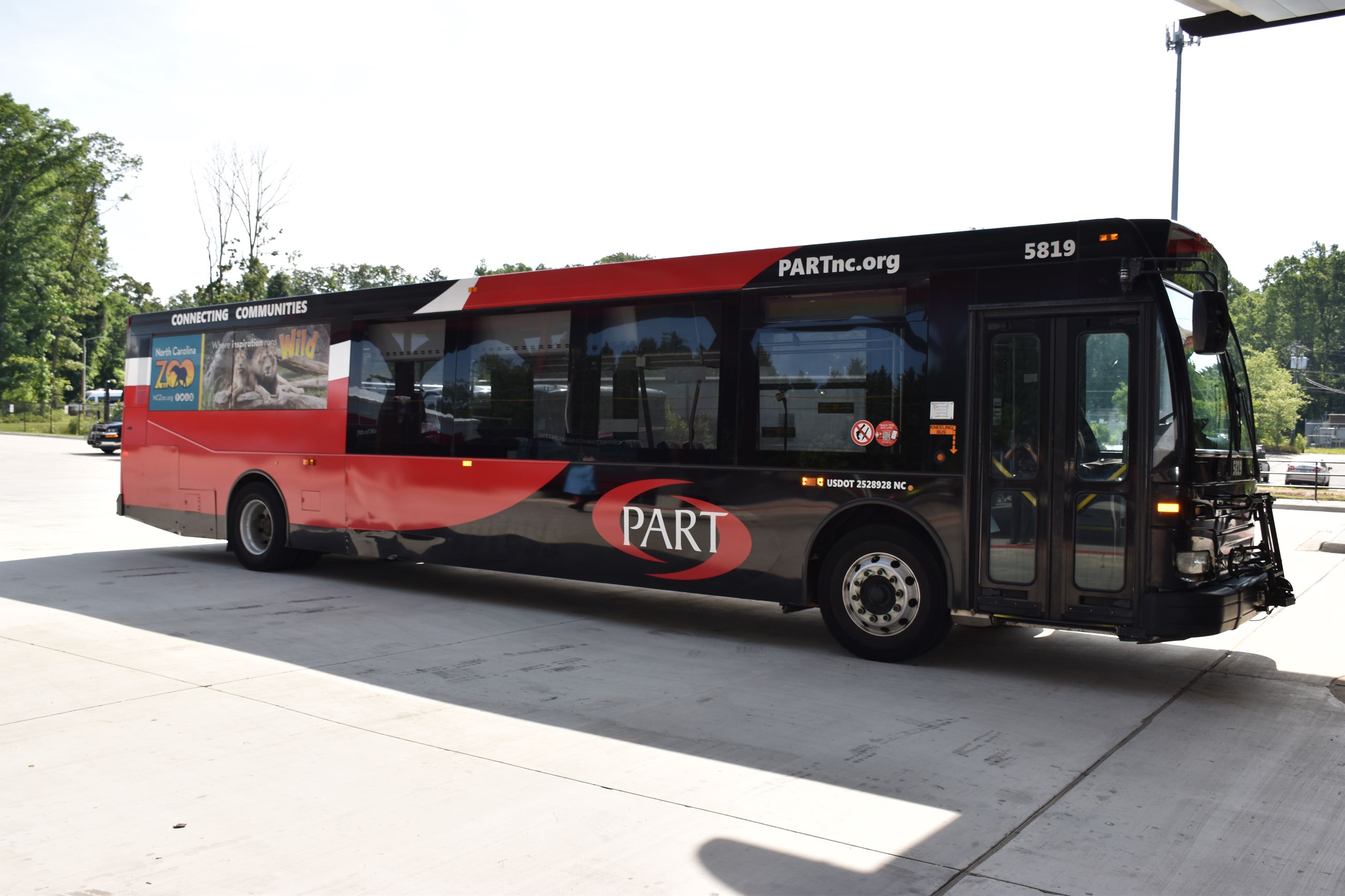